Axe throwing may not be your usual late night television game activity. But this is Jennifer Lawrence we’re talking about, she of Hunger Games archery skill and X-Men stunts, so of course the mother! actor challenged her host Jimmy Fallon to a little friendly competition involving sharp blades and a wooden target rustled up from the glory days of Johnny Carson’s era hosting the classic variety show.

“Jennifer, you were telling me how recently you tried axe throwing for the first time, and you challenged me to a little competition. And I don’t know why, but I said yes,” Fallon introduced the game. “So we’re going to take turns throwing axes at that target, which we found in the old Tonight Show prop room,” he added, explaining the rules of the Old-West-style activity.

While Fallon’s first attempt missed the mark, sailing over the target entirely, his aim improved over the three shots — despite Lawrence’s best efforts at distraction. To see how Lawrence proved her skills, watch the clip. (Hint: it ends with someone throwing a bit of a frustrated tantrum and taking an axe to the backboard in anger.) 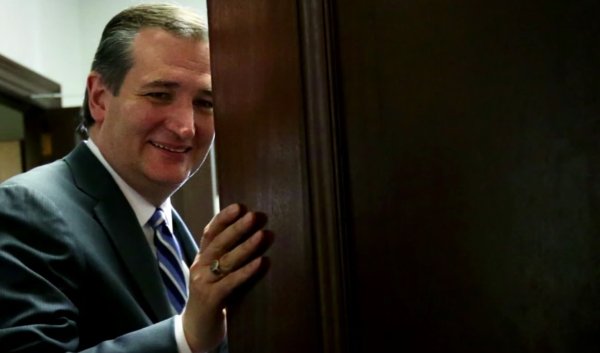