The Internet has been abuzz about Ted Cruz since the Texas senator’s official Twitter account “liked” an explicit tweet Monday night, and now Jimmy Kimmel has gotten in on the action.

Cruz has attributed the fiasco to an inadvertent “staffing issue,” saying “it was a mistake.” 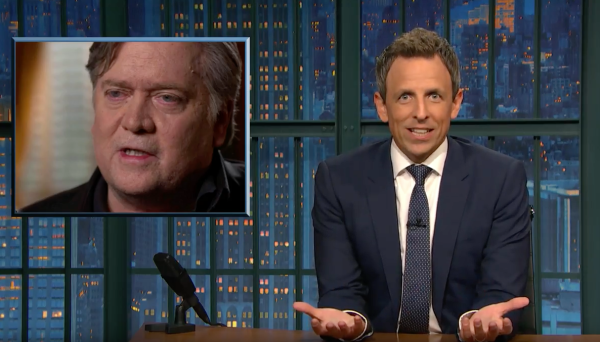