'You'll Like Him.' U.S. Ambassador Urges U.K. to Get to Know Trump

Woody Johnson, the new U.S. ambassador to the U.K., used his first speech to pay customary tribute to the bonds shared by the two countries — and to the President who appointed him to the job.

The billionaire owner of the New York Jets, who was named as ambassador by President Donald Trump in August, spoke of Trump’s respect for the U.K., noting that one of the President’s first actions after moving into the White House was to re-install a bust of Winston Churchill removed by the Obama administration. “Nor was it a coincidence Theresa May was the first head of government to meet the President in the White House,” he added.

Speaking at the annual lecture of The Pilgrims of Great Britain, an Anglo-American friendship society, Johnson said he had known the President and his family for over 30 years. “Our relationship is long standing, personal and close. And I can promise you, when you get to know him, you’ll like him.” The new ambassador donated at least $349,000 to help elect Trump to the presidency.

The ambassador takes up his post as the United Kingdom is in the process of negotiating its withdrawal from the European Union. He told guests at the London event that the U.S. will continue to be a “strong and reliable” trade partner “whatever the outcome of the negotiations between the U.K. and the E.U.”

The 70-year-old also congratulated the U.K. for their commitment to NATO, reaction to the Ebola crisis and North Korea, among others.

As heir of the Johnson and Johnson pharmaceutical empire, he spoke about how his father chose the U.K. over one hundred years ago as the place to establish Johnson and Johnson’s first overseas subsidiary. That incentive is “just as true today,” he said. 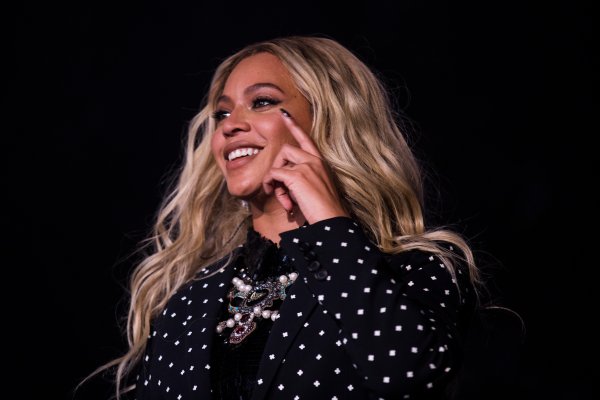