See Stunning New Images of Irma and Jose From Space

As if Hurricane Irma’s trail of devastation wasn’t enough, leaving millions without power in Florida and desperation along the Caribbean, Hurricane Jose is following in the storm’s footsteps.

We can now watch Irma and Jose’s stunning fury nearly in real time. Researchers and engineers at the Space and Science Engineering Center at University of Wisconsin-Madison stitched together daytime and nighttime imagery for a full, composite picture of the storms, made available to TIME.

The images are produced by combining recordings from two satellites. The first satellite is the the new “GOES-16” satellite operated by the National Oceanic and Atmospheric Administration. The satellite remains above the western hemisphere, beaming down full-color images of the continental United States every 15 minutes. Unlike previous satellites in the GOES series, the GOES-16 satellite’s Advanced Baseline Imager (ABI) can provide true-color images of the earth, just as it would look to an astronaut looking down from space, along with a wealth of other information to improve weather forecasting and earth science.

The second satellite is the Suomi NPP satellite. Unlike the GOES-16 satellite which continuously observes a fixed swath of the earth–a “geostationary orbit”–the Suomi NPP is on a polar orbit passing roughly twice over the United States. It has an extremely sensitive sensor on board called the “Visible Infrared Imaging Radiometer.” While most satellites observe the earth at daytime illuminated by sunlight, the VIIRS is sensitive enough to enough to detect light sources at night such as forest fires and street lights – generating stunning imagery of the earth in the darkness. This valuable nighttime imagery and other data from the NPP, among other things, can be used to study light pollution and to track power outages after a disaster. 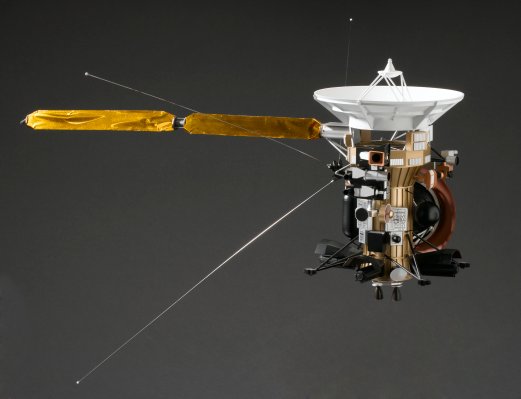