Louis C.K. is still declining to discuss allegations of sexual misconduct from Roseanne Barr as well as anonymous sources, which made headlines last month when former collaborator Tig Notaro addressed them in an interview with the Daily Beast.

“I’m not going to answer to that stuff, because they’re rumors,” the comedy auteur told the New York Times in an interview Monday about his new film I Love You, Daddy. “If you actually participate in a rumor, you make it bigger and you make it real.”

The interview took place in Toronto, where I Love You, Daddy premiered at the Toronto International Film Festival. The movie, filmed in secret earlier this year, concerns a successful comedian whose 17-year-old daughter begins a relationship with a successful filmmaker who is rumored to be a pedophile.

C.K. addressed these questions after Notaro — a former collaborator whose Amazon series One Mississippi, which credits C. K. as an executive producer, examines incidents sexual abuse in different forms — told the Daily Beast he needed to “handle that.” Notaro also addressed sexual harassment, more generally, in a recent interview with TIME.

“Well I think that if somebody is assaulting people, I feel that they need to get professional help,” she told TIME. “I think they also need to certainly acknowledge this to their victims. I think that’s a good place to start. If you’re struggling with any sort of problem as serious as assault, it’s helpful to talk to somebody and turn things around because the behavior needs to stop, and it seems like when things are unchecked, it doesn’t stop.”

As for Notaro’s comments, C.K. told the Times: “I don’t know why she said the things she’s said, I really don’t. I don’t think talking about that stuff in the press and having conversations over press lanes is a good idea.” 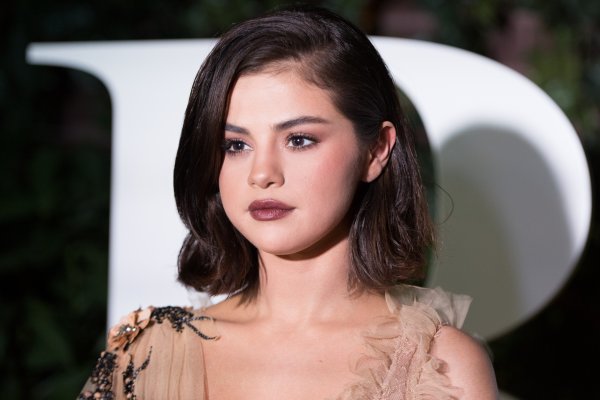 Why Instagram Queen Selena Gomez Says She Only Has a Few Close Friends
Next Up: Editor's Pick