Donald Trump Loves to Talk About His 'Good Genes'

President Trump brags a lot about his genes.

In interviews over the years, Trump has credited his genes for everything from his health to his success, and he’s noted that his children and grandchildren will benefit from them as well.

When he was interrupted by his granddaughter, Arabella, during an interview with the New York Times in July, Trump noted that she has learned some Chinese.

Trump’s statements on the influence of genetics go farther than what most scientists would say. While genes can contribute to the abilities of some athletes, they aren’t generally viewed as determining things like success in business.

Watch this video to see Trump repeatedly talk about his genes. 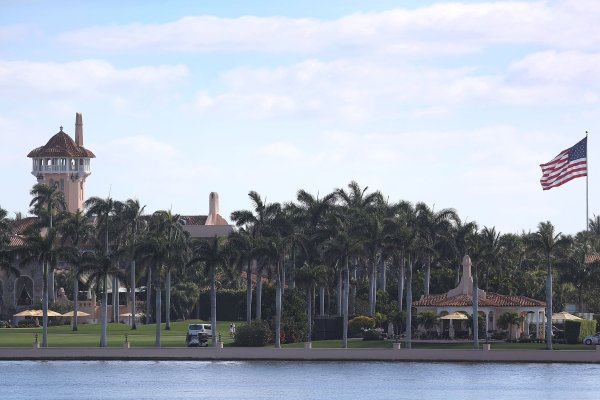 These Are Donald Trump's Properties That Could Get Hit By Hurricane Irma
Next Up: Editor's Pick