Credit bureau Equifax announced updates to its system Monday, days after a massive data breach at the company exposed the personal information of about 143 million people.

“We are committed to keeping consumers updated on the steps we are taking to provide them with the support they need and address any issues they are facing in response to this incident,” read a statement from Equifax that listed five updates.

Among the changes, Equifax says it has added a Frequently Asked Questions (FAQ) page to its website confirming that people who enroll in the company’s free credit file monitoring and identity theft protection will not waive their rights to take legal action against the firm. It’s an update to the company’s Terms of Use for its TrustedID program, which initially included a controversial arbitration clause giving consumers the impression that they had to surrender their legal rights before Equifax would help them. That language landed the company in hot water with users and regulators alike.

Additionally, Equifax says it has adjusted a PIN generation for security freezes, allowing a randomly generated PIN for consumers who want to place a security freeze. Equifax has also reconfigured its website to better direct consumers to information on the hack.

Check out what to do if you think you’ve been compromised in the Equifax hack here. 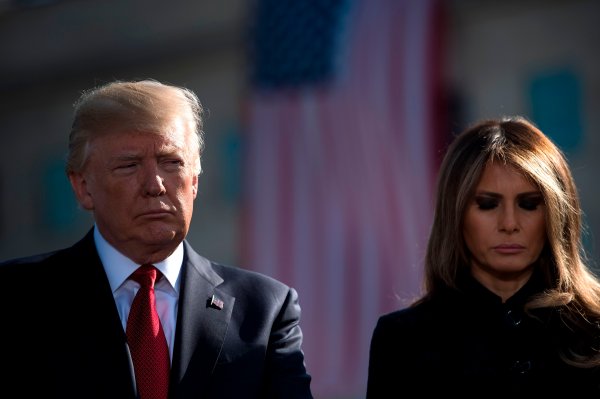 Trump Marks First 9/11 Anniversary As President
Next Up: Editor's Pick