This Is the One Question You Should Never Ask J.K. Rowling About Harry Potter

J.K. Rowling really wants Harry Potter fans to stop asking her one question. Journalist Mark Harris took a Twitter poll about the worst way to start a conversation with someone you’re trapped in an elevator with:

Rowling jumped at the opportunity to make a desperate plea to fans to stop badgering her about one small detail in her wildly popular series. In a succinct tweet, the author explained that the person she would least like to be in an elevator with is someone who really, really cares about the scoring rules for Quidditch, the sport she invented for the Harry Potter universe.

Of course, if Rowling really didn’t want people to ask her about the Golden Snitch, she wouldn’t wear shoes emblazoned with the magical sporting equipment. 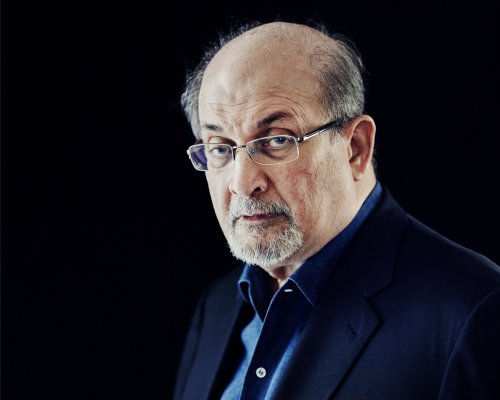 Salman Rushdie Plays the Trump Card
Next Up: Editor's Pick