J.J. Watt Got a Hero's Welcome in His First Game After Raising Millions for Harvey Relief

Waving the Texas state flag, NFL star J.J. Watt made an emotional return to the field Sunday after raising millions of dollars for the victims of Hurricane Harvey.

Watt, the Houston Texans’ star defensive end, emerged as a hero in Texas off the field after Harvey caused catastrophic flooding and destruction in the Lone Star State. In the days after the storm made landfall, Watt created a crowdfunding page to raise money for those impacted by the storm, with a modest goal of $200,000.

His fundraising efforts have surpassed $31 million in donations as of Sunday afternoon.

For the Houston Texans’ first regular season game on Sunday, Watt emerged last from the tunnel onto the field when the team announced its defensive players, resulting in cheers from the crowd at the city’s NGR Stadium.

Watt’s entrance was also emotional for another reason. After missing the majority of last season due to a back injury, Watt’s return marks his first game on the Houston Texans’s home field since Sept. 22, 2016.

The Houston Texans star also runs his own charity, the JJ Watt Foundation, which helps create after-school athletic programs for schools with low funding in Texas and Wisconsin. (Watt was born in Wisconsin and graduated from the University of Wisconsin—Madison.) 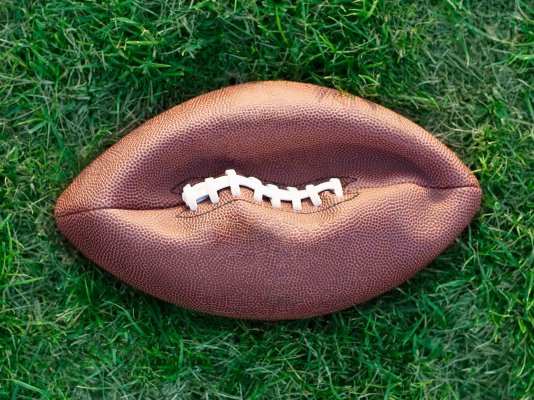 Boycotts and Brain Damage Cast a Dark Shadow Over Football Season
Next Up: Editor's Pick