Apple’s newest smartphones are always in high demand, but this year’s 10th anniversary edition iPhone could turn out to be even harder to find than Nintendo’s perpetually sold-out Switch game system. That’s because Apple ran into serious production issues manufacturing its next-gen iPhone that could lead to shipping delays when the company’s flagship smartphone is released, according to the Wall Street Journal.

Apple is widely expected to debut a new iPhone with an OLED (organic light emitting diode) screen, facial recognition, wireless charging and a brand new design at an event on September 12. But that decision to employ an OLED screen rather than the liquid crystal displays (LCD) its prior phones have used led to a production snafu that set the company’s manufacturing timetable back by a month, says the report. Apple also reportedly tried to embed a fingerprint sensor in the screen since it plans to eliminate the home button, but ditched that effort as deadlines drew near. The company ran into further screen-related hardships, too: Since the touch panel isn’t integrated with the display module component as is the case with Samsung’s OLED screens, the iPhone manufacturing process requires more steps, says the Journal.

This isn’t the first time reports have indicated that Apple’s highly-anticipated new iPhone may be delayed. In a Bank of America Merrill Lynch research note from June, analysts Wamsi Mohan and Stefano Pascale said the iPhone 8 could be pushed back by three to four weeks due to “technology issues.” Bloomberg reported back in April that an overhauled Apple smartphone might not be available until one or two months after its introduction due to supply constraints.

The potential delay comes during what could be Apple’s most important product unveiling in years. The new features Apple’s next-gen iPhone may include will be critical to ensuring the iPhone can keep up with the latest Android phones. Apple is also likely relying on this new device to encourage current iPhone owners to upgrade, considering the iPhone 7’s water-resistant frame and iPhone 7 Plus model’s dual camera weren’t radical changes from the previous year’s iPhone 6s lineup. 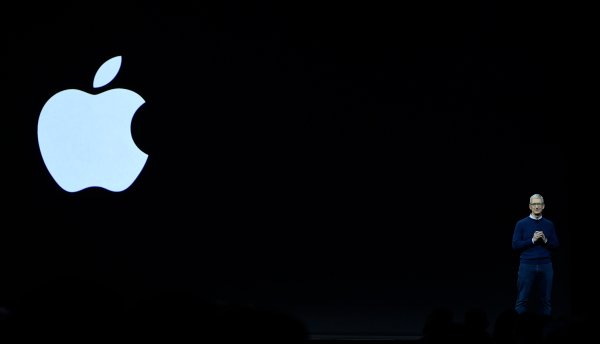