When we last saw Melisandre in Game of Thrones, she informed Varys that she was planning to sail across the Narrow Sea to Volantis — one of the Free Cities of Essos. However, she followed that announcement with an ominous declaration concerning both their fates.

“I will return, dear Spider, one last time,” she said of Westeros. “I have to die in this strange country, just like you.”

Considering Volantis is the location of the largest Red Temple of R’hllor in the Thrones universe — the Temple of the Lord of Light — it seems like Melisandre may have plans to rally her fellow Red Priests and Priestesses to fight against the White Walkers. However — as was recently pointed out by Pop Culture Media — the Temple is also guarded by an army of one thousand slave soldiers known as the Fiery Hand.

The Fiery Hand is under the command of Kinvara — the High Priestess of the Red Temple at Volantis — who was introduced in season six when she met with Tyrion and Varys in Meereen. Kinvara has already declared that she believes Daenerys is the One Who Was Promised, which means it’s likely she would be willing to pledge her army to the Mother of Dragons’ cause.

It’s unclear if the soldiers of the Fiery Hand are special in any way. But as they are servants of R’hllor, they may possess the ability to light their weapons aflame just like Beric Dondarrion and Thoros of Myr. And considering fire is one of the only ways to kill wights, this power seems as though it would definitely come in handy in the war against the dead. 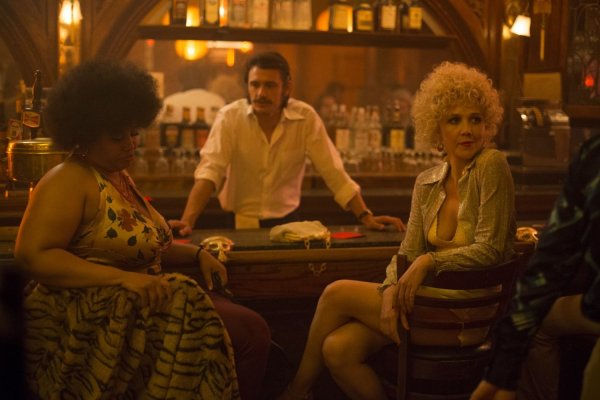 Review: The Deuce Succeeds Because It's Not More of the Same
Next Up: Editor's Pick