When it comes to inventions that changed the world, most history books cite the usual suspects–including clocks, paper and the lightbulb. But Tim Harford’s Fifty Inventions That Shaped the Modern Economy shines a spotlight on objects of less renown.

Take barbed wire, which allowed settlers to delineate (and therefore cultivate) property on the American prairie in a way that would have been cost-prohibitive with wooden fencing. Or the replaceable razor blade, which introduced the two-part pricing model–pay now for the razor and later for more blades–that was eventually used with printers and ink cartridges, espresso machines and coffee pods, and more.

Or Ikea’s Billy bookcase, which helped bridge the gap between “cheap to produce” and “aesthetically acceptable.” The Billy, Harford explains, “is a symbol of how innovation in the modern economy isn’t just about snazzy new technologies, but also boringly efficient systems.” 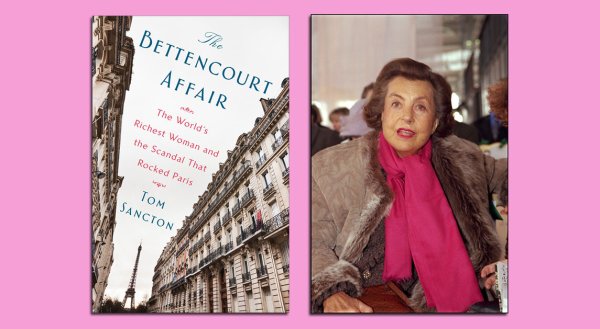 Never Envy the Richest Woman in the World
Next Up: Editor's Pick