The Seventh Season of HBO's Veep Will Be Its Last

The producers of HBO comedy Veep have decided to end the show after its seventh season next year.

The much-loved comedy series about political dysfunction in Washington has won 12 Primetime Emmy Awards since it began in 2012, including two for outstanding comedy series.

HBO programmers called the decision “bittersweet” in a statement.

“We love the show and everyone involved but respect the producers’ choice to bring Selina Meyer’s journey to its conclusion after an extraordinary run of critical and award-winning acclaim,” Casey Bloys, president of programming at HBO, told Variety. “Julia Louis-Dreyfus’ comedic brilliance infused Selina with a dynamic presence and a vibrant wit which will ensure her a place in the history of television’s most iconic comedic characters.”

Julia Louis-Dreyfus has won five consecutive Emmys for her performance as narcissistic Vice President (then failed President) Selina Meyer. She’s up for a sixth Emmy at this year’s awards for best actress in a comedy series.

“It became clear that this season should be the last season,” Louis-Dreyfus told The Hollywood Reporter. “We don’t want to repeat ourselves or wear out our welcome. The story has a finality to it that feels end-of-series.” 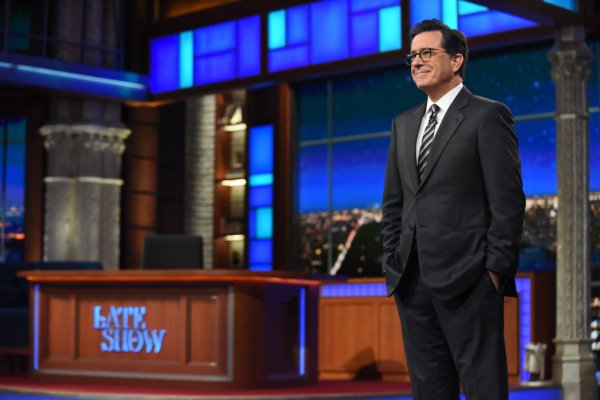