Apple is getting ready for a keynote on September 12, where the company is expected to announce a new line of iPhones. Ahead of the event, one of the biggest questions on everyone’s mind is: what will the new iPhone’s price tag be?

Apple is expected to announce a special 10th anniversary iPhone, currently thought to be called the iPhone 8 or iPhone X. This next-gen iPhone is set to come with a number of new features, including an edge-to-edge screen and facial recognition. It may also be missing a conventional Home button. The New York Times has reported that this model could end up costing as much as $999.

However, the iPhone 7s and 7s Plus models that are also predicted to be announced will likely have a lower price, for those who don’t want to spend close to $1,000. When the iPhone 7 was announced in September 2016, prices started at $649. Prices for the slightly upgraded and physically larger iPhone 7 Plus model started at $749.

Apple also launched its iPhone Upgrade Program when it debuted its iPhone 6s line in 2015, which allows customers to get a new iPhone each time Apple releases one for just over $30 a month (the price varies in accord with model configurations, say picking one with more memory). It’s unclear if the iPhone 8 will be included in this program, or if Apple will restrict it to only the new iPhone 7s models. 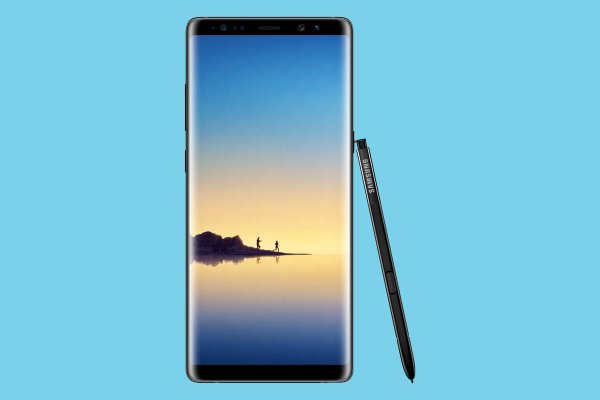 Review: Samsung's Galaxy Note 8 Is Superb, But Familiar
Next Up: Editor's Pick