Once again, Dwayne “The Rock” Johnson showed us all how to be a nice guy. This time, the wrestler-turned-actor-turned met up with a young fan with a heartwarming story.

According to the Hollywood Reporter, 10-year-old Jacob O’Connor from Detroit saved his younger brother from a fall into a pool this summer by emulating The Rock’s character in mega disaster movie San Andreas, in which Johnson plays a rescue helicopter pilot who performs chest compressions on another character in peril.

After O’Connor’s story made headlines, The Rock discovered his young fan — and connected with him this week on the set of his upcoming film Skyscraper in Vancouver. (O’Connor’s brother and mom came, too). Johnson shared the emotional interaction on social media, of course.

“Jacob was super nervous and shy the whole time we hung out, so it was fun getting him to laugh and talk,” The Rock wrote on Instagram. “He threw me for an unexpected spin when he showed up on set wearing a shirt that he proudly made with my bull insignia on the front and on the back was the picture of me holding our two puppies, Brutus and Hobbs, after I rescued them from our pool. Seeing that picture on this boy’s shirt, got me in the gut… it was the fact that this 10yr old kid, had a heart big enough to put our puppies on his shirt after he saved his little 2yr old brother’s life.” 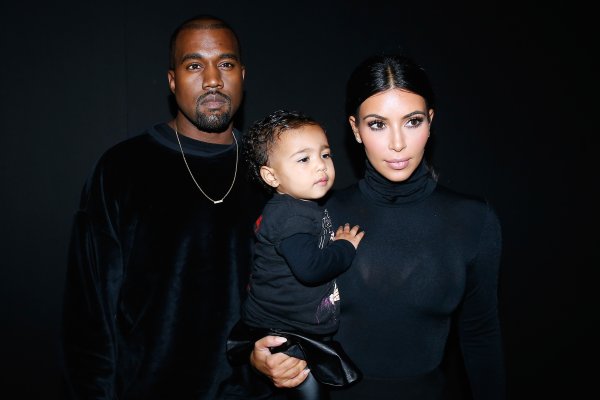 Kim Kardashian-West and Kanye West Have a Third Child on the Way
Next Up: Editor's Pick