A Maryland man who decided to play the same lottery game that earned him a $19,000 prize two years ago cashed in on his luck for a second time over Labor Day weekend.

In addition to the Pick 4 tickets he usually purchases, the unnamed 61-year-old winner recently took a chance on the simulated horse racing game Racetrax, according to Maryland Lottery officials. Luckily, the odds were in his favor, with the horses he chose landing in 1st, 2nd, 3rd and 4th place.

“When I went in to collect some of my Pick 4 winnings I checked the Racetrax ticket,” he said. “The cashier told me it was a winner and then, after scanning it, showed me that is was for $16,742.50.”

But this isn’t the first time the September holiday weekend has been profitable for him. 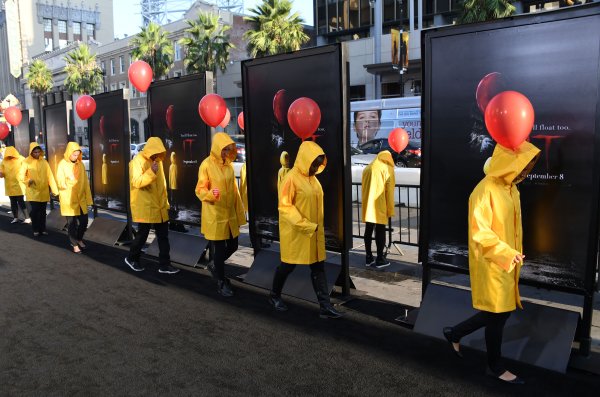 Police Would Like You to Please Stop Tying Creepy Red Balloons to Sewers
Next Up: Editor's Pick