(ROME) – Pope Francis flew out of Italy on Wednesday headed for Colombia, with his plane forced to change route because of Hurricane Irma, which is powering across the northern Caribbean.

The Alitalia aircraft had been expected to fly over the U.S. territory of Puerto Rico, but will instead shift south and cross the islands of Barbados, Grenada and Trinidad, a Vatican official said.

Recent forecasts show that Irma, one of the most powerful Atlantic storms in a century, will hit Puerto Rico later on Wednesday.

Francis, making his 20th foreign trip as pontiff and his fifth to his native Latin America, will spend five days in Colombia to encourage a peace process that ended half a century of war between the state and the guerrilla group FARC. 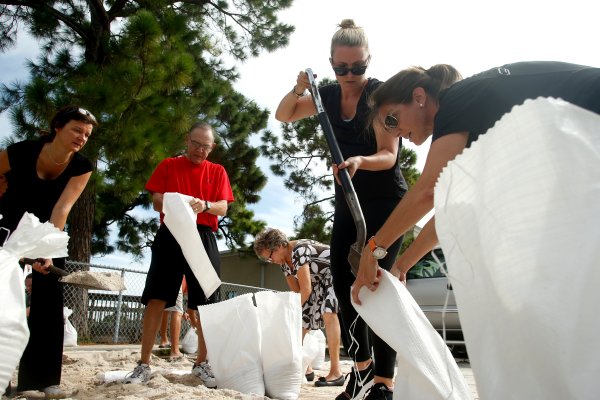 ‘Extremely Dangerous’ Hurricane Irma Could Hit Florida. Here’s What to Know
Next Up: Editor's Pick