What Is Tim Cook's Net Worth? We Asked an Expert

Apple CEO Tim Cook shows off the new iPhone 6 and the Apple Watch during an Apple special event at the Flint Center for the Performing Arts on September 9, 2014 in Cupertino, California. Apple is expected to unveil the new iPhone 6 and wearble tech.
Photograph by Justin Sullivan—Getty
By Lisa Marie Segarra

Apple is gearing up to make some major announcements for its iPhones, Apple TV and Apple Watch, which means CEO Tim Cook will be in the spotlight at the keynote on September 12.

Apple’s stock has fluctuated but largely risen over the past three months leading up to its big presentation, where the company is expected to announce a 10th anniversary phone that may be called the iPhone 8, iPhone X or iPhone Edition. That means that Cook, as an Apple stockholder, has benefited from the company’s success. But what is Tim Cook’s net worth?

We asked Dan Marcec, director of content at Equilar, a data-focused company that has reported on CEO compensation. Cook’s total Apple shares and options are worth $621,973,055 altogether, according to Marcec. But that isn’t the only place Cook makes his money. He also sits on Nike’s board of directors, giving him an additional $3,399,662 in Nike stocks and options. This brings his total net worth to at least $625,372,717 based on stock closings on Wednesday, September 6. His net worth is likely higher, based on additional assets in his investment portfolio, any property he owns and any cash he has on hand. However, that information isn’t publicly available, so the $625 million figure is Marcec’s best low estimate.

In 2015, Cook said he would give away all of his money, a commitment many other wealthy philanthropists —including Bill Gates and Warren Buffet — have made as well. 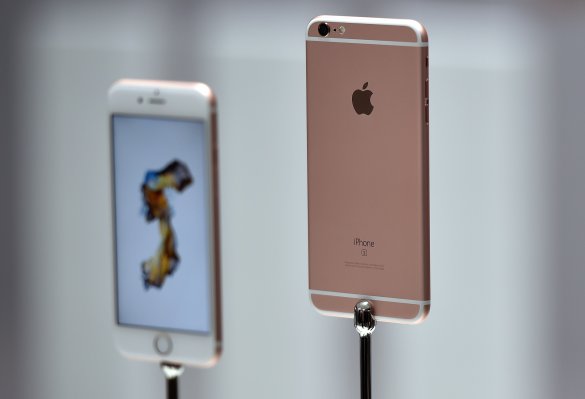