50 Years Ago This Week: War and Democracy in Vietnam

The man on this week’s cover, Nguyen Van Thieu, had just been elected President of South Vietnam — and his victory represented more than just a change of power in the war-torn nation.

Thieu, 44, was the son of a farmer/fisherman who had once joined the Viet Minh to combat French colonialism in Vietnam, but had an anti-Communist awakening in the wake of World War II and ended up moving to Saigon to join the Vietnamese army there. He was quickly promoted and, after a high-ranking job at the National Military Academy, entered politics in the early 1960s after a coup to overthrow the government of Ngo Dinh Diem. In the military government that filled the space between the coup and the election, the private Thieu found himself in charge of his nation. That position was affirmed by the election.

Thieu (and his Vice President, the powerful Nguyen Cao Ky) quickly came under fire from opponents who saw his rise as rigged, though U.S. observers deemed the election to have been relatively fair and democratic. With voter turnout at a whopping 83% — and with the U.S. having a vested interest in demonstrating that the nation was moving in a direction desirable to its allies — the election was painted as an important symbol of democracy’s success in a place where the last few political contests had been such that the magazine saw fit to put the word “election” in scare quotes.

Though Thieu would remain President until the war’s last stages, his legacy would ultimately be dominated by in-fighting and corruption. Within a few years he would be seen by many as a symbol not of democracy but of authoritarian tendencies, and the U.S. would find him frustrating as an ally. He died in 2001.

The single life: This week’s TIME essay took on the topic of “a new, privileged, spotlighted, envied group in the U.S.” — the young and unmarried (and rich and urban) population. Interestingly, that group had actually shrunk as a percent of the general population, thanks to people getting married younger, but its cultural power was growing, thanks to changing norms about how it was appropriate for unmarried people, especially women, to live their lives. Advertisers calculated that they represented a $60 billion market (about $437 billion today) but, even as they exerted their societal influence, they were still painted overwhelmingly as wanting to acquire one thing above all else: a mate.

Switching over: How do you make an entire nation’s worth of drivers switch to the other side of the road? In the case of Sweden, which had just moved its driving from the left side of the road to the right, the solution was to plan for an “H-day” (“höger” is Swedish for “right”) on which, at 5:00 in the morning, after a radio countdown, “loudspeakers blared: ‘Now is the time to change over,'” TIME reported. “In a brief but monumental traffic jam, Sweden switched to the right side of the road.”

On the run: Driven in part by the allure of the hippie movement and in part by fear of the draft, teenagers across the U.S. were running away from home in larger numbers and with greater seriousness. In Chicago, for example, the nearly 8,000 runaways who had come in contact with the police in 1966 represented a 50% increase over five years earlier.

For hire: The article this week that is perhaps the most representative of plus ça change, the press section examined the state of the freelancer in the media industry of the 1960s. The flexibility of freelance work retained its appeal, but the market for freelance work was shrinking, as magazines went out of business and pay was down, and those who opted not to be “deskbound” by a staff job found that the result was having to work pretty much constantly in order to make ends meet.

Kilting it: One side-effect of the trend toward shorter skirts was being felt in Scotland, where fashion kilts for women were a boon for manufacturers—especially a man named Denis Bonchy Cohen, who had grown up in the cap-making business but was now rocking the kilt market worldwide.

Great vintage ad: This ad for cologne, with its “it smells good” tagline, could win a prize for straightforwardness.

Coming up next week: The Beatles 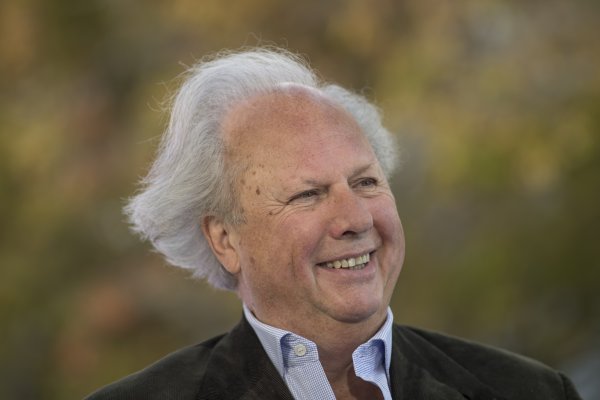