The Stark siblings may have put an end to Littlefinger’s scheming in the season seven finale of Game of Thrones, but in George R.R. Martin’s A Song of Ice and Fire series, Westeros’ master manipulator is still alive and well.

Granted, the show surpassed the books in terms of available plot at the beginning of season six. However, that hasn’t stopped readers from speculating about a different death for Littlefinger involving the Stark woman he was originally obsessed with: Catelyn.

The late Catelyn was never reanimated following the show’s version of the Red Wedding. But in the books, a zombified version of her — better known as Lady Stoneheart — is still wandering the Riverlands in search of anyone associated with those who betrayed her family.

And considering Littlefinger was the one who betrayed Ned to the Lannisters, it seems possible Lady Stoneheart’s revenge tour may eventually lead her straight to him.

“I think Littlefinger will have a trial, one that’s just as heavy handed and one-sided as the one we saw on the show,” wrote Reddit user rumandraspberries. “But it won’t be Sansa staring down Littlefinger, it will be Lady Stoneheart. She will be the one to pass the sentence as vengeance for what he did to her family. And his pleads to her will fall on deaf ears, and he’ll die terrified and begging for his life in front of a woman he loves, just like in the show.”

Martin previously told TIME that leaving Lady Stoneheart out was the first major show diversion he argued against, so this plot twist seems right up his alley. 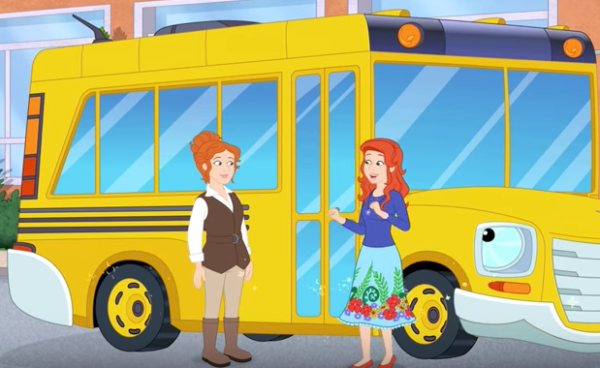