Hollywood Box Office Had the Worst Summer in Over a Decade

Overall ticket sales dropped to an estimated $3.8 billion this year, a dip of more than 14 percent off last summer and the lowest revenue total, unadjusted for inflation, since 2006.

Insult to injury was the Labor Day weekend frame — the first without a wide release (more than 1,000 theaters) in 25 years — which tallied an estimated $99.5 million. The last time a four-day Labor Day weekend failed to top $100 million in ticket sales was back in 1998.

The summer malaise — exacerbated by the last three weeks, when the only major release was Lionsgate’s The Hitman’s Bodyguard — dropped overall yearly revenue to 6 percent behind last year’s totals.

Despite summer ending with a whimper, the early months of the season were loaded with hits: Guardians of the Galaxy Vol. 2 kicked things off in May and has totaled more than $389 million in domestic ticket sales ($863 million worldwide), more than its predecessor accomplished in 2014. Fellow Marvel release Spider-Man: Homecoming was also a success, earning $325 million in North America ($747 million worldwide), more than the past two Spider-Man films (with Andrew Garfield in the lead role) but less than Sam Raimi’s trilogy of features with Tobey Maguire. But it was Wonder Woman that ruled all, with $409 million in domestic ticket sales ($813 million worldwide). The Gal Gadot film was the summer’s biggest hit and stands as the fifth highest grossing superhero movie of all-time in North America.

There were other winners too: Despicable Me 3 ($258 million), Christopher Nolan’s Dunkirk ($180 million), Girls Trip ($112 million), Baby Driver ($105 million), and The Big Sick ($41 million). But amid those success stories were washouts like Pirates of the Caribbean: Dead Men Tell No Tales, The Mummy, Baywatch, and King Arthur.

The good news is that September may very well rebound in a hurry with It. The Stephen King adaptation, opening in more than 4,000 theaters on Friday, is expected to shatter the September opening weekend record ($48 million, held by Hotel Transylvania 2). 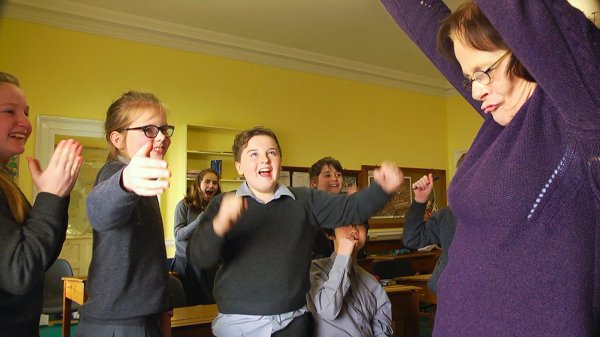