Kate Middleton Is Suffering From Hyperemesis Gravidarum. What Is That?

Kate Middleton, also called the Duchess of Cambridge, is pregnant with her third child, Kensington Palace said Monday. Middleton and her husband, Prince William, Duke of Cambridge, have not yet revealed a due date for the child.

As with her previous two pregnancies, Middleton is suffering from a severe form of morning sickness called hyperemesis gravidarum, which prevented her from attending engagements on Monday. The illness sent Middleton to the hospital during her first pregnancy and recurred during her second pregnancy as well.

According to a TIME report on the condition, having hyperemesis gravidarum once increases its chances of cropping up again:

The condition can be caused by hormonal changes that take place during the first trimester of pregnancy, including the steep rise of human chorionic gonadotropin, which the placenta releases as it prepares to nourish the fetus. 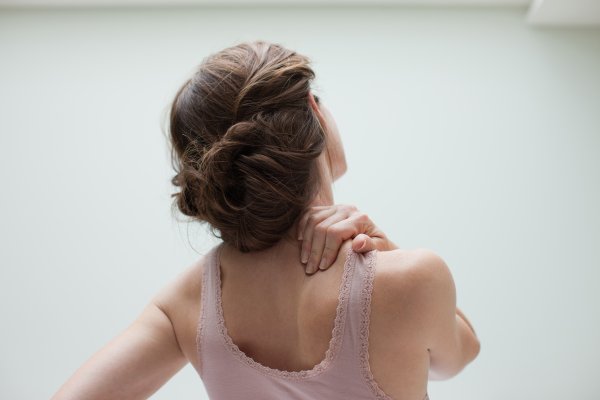 12 Reasons Why You Have Shoulder Pain
Next Up: Editor's Pick