While other middle-schoolers spent the last weekend of the summer on bittersweet beach trips or shopping for school supplies, 12-year old Sierra Johnson and 11-year old Jakylin Sanders spent theirs cleaning up moldy floorboards from the home of a woman they had never met.

Nobody was forcing them to be there. Their own homes were unscathed in the storm, and their parents were minding sick younger siblings. The pair could have slacked off or texted their friends or simply stayed home to play volleyball, their favorite sport. Instead, through a sweltering Saturday in southeast Texas, Johnson and Sanders stacked floorboards, packed trash bags, and carried debris out into the street as part of a volunteer demolition effort with their church group, Bailey Chapel Church of God in Christ.

“We want to be a blessing to somebody else,” says Sanders, a sixth-grader. “I wanted to help other people, because if that was me I’d want someone to help me too.”

As older volunteers cleared out moldy drywall that had been damaged in Hurricane Harvey, the two girls were right behind them, packing waterlogged insulation into trash bags and hauling them out to the street. The girls are so small that it takes two of them to carry a bag: some were almost as big as Johnson, the shorter of the two. They didn’t take a bathroom break for hours because Sanders worried it “might be disrespectful” to ask to use the restroom in the woman’s house.

“Families are out on the street,” says Johnson, a seventh-grader. “We want to help them get their homes in good condition.”

Both Sanders and Johnson say math is their favorite subject in school. Johnson wants to be a pediatrician when she grows up. Sanders wants to do something with the law, like becoming a detective.

The home they’re working in belongs to Tameka Kenebrew, a 38-year old nurse who stayed at work for six days during Hurricane Harvey to make sure her patients got the dialysis they needed. When she finally returned home on Wednesday morning, she found her garage and living room submerged in almost three feet of water. She called a church hotline for help, and a little while later, this group showed up.

“I was brought to tears as soon as I saw them,” Kenebrew says. “I don’t know any of these people. They literally just showed up and offered their assistance to help me, and that is amazing to me.”

Down the street, 9-year old Aiden Pitcaithly learned how to use a wheelbarrow in order to help haul debris from flooded houses. He also delivered snacks, drinks and sandwiches to volunteers. “I feel bad for all the people who have lost their homes,” he says, adding that he was scared to learn that his much-older sisters had to be evacuated by a boat.

The rebuilding effort is bringing out the old as well as the young. Mary Curtis, 78, is frail and speaks in a whisper, but she too is out here in the sweltering heat, wearing a white mask to defend against toxic dust from the moldy drywall.

“This is the worst situation in over 100 years,” she says, adding that “never in my life” had she seen so much flooding.

“I may not be able to do much manual [labor], but I can encourage,” she says. She tells Kenebrew: “you don’t have anything to worry about, because we’re here for you.” 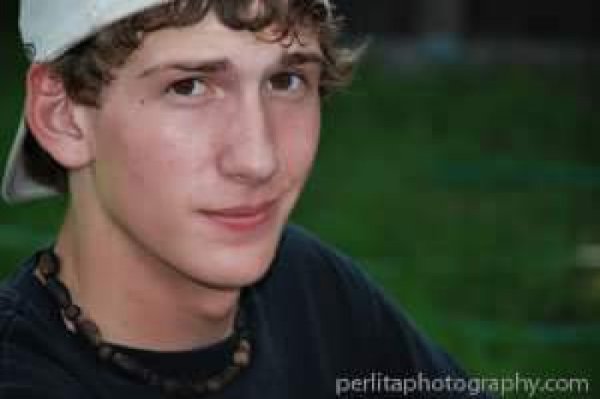