How Princess Magic Came to Houston

They were just ordinary people who sprang into action for children in need. They put on their uniforms, grabbed their supplies, left their homes and families and headed to the George R. Brown Convention Center in Houston, where more than 10,000 people have sought shelter as Hurricane Harvey devastated the city. For them, it was all about the kids.

In the aftermath of the historic hurricane, two clowns, three balloon artists and one face painter have labored to bring a bit of joy to the children stranded here at the Convention Center. They estimate they’ve made more than 2,400 balloon animals during the past 24 hours. They’ve told countless jokes, painted faces and pulled ears. Parked in the hallway near where FEMA has set up its emergency headquarters, the clowns say they’ve come to help the displaced families in the only way they know how.

“I wanted to be able to do something,” says Eric Dieckman, otherwise known as Bungles the Clown, as he twisted a blue balloon into a sword for a waiting kid. On Friday he was wearing an orange patchy suit and a big orange hat with a flower on it. Children surrounded him as he transformed balloons into flowers and dogs and crowns. Dieckman, who is bearded and jolly-looking, had a lucrative Santa career during the holidays but created Bungles after he started going through “Santa withdrawal.” He mostly does birthday parties or children’s hospital visits, but he’s donating his time at the convention center.

His companion, Dr. Tiny (real name: Joe Luce; real size: not tiny), added that it was important for children to feel happy and entertained as their parents figured out how to recover from the devastating storm. Also, he adds, his balloons need some practice. “I try to distract people from their hardship, and give a few moments of respite, even if it’s temporary,” says Dr. Tiny, who wore a white lab coat, a red clown nose and a fake smile painted on his face. “It’s good to get them thinking about something else.”

For Amanda Parker, Brittany Halen and Ragan Richardson, volunteering meant putting on ball gowns and lipstick and elbow-length gloves. The trio were dressed up as Disney heroines Belle, Snow White, and Cinderella. They work for J&D Entertainment, an events company with a costume warehouse that escaped the storm largely unscathed. “What can we do to give back?” asks John Halbur, one of the founders of J&D. “The kids can remember, ‘oh I got to meet Princess so-and-so.'” J&D also brought a cowboy on stilts, Alice from Alice in Wonderland (also on stilts) and a guy with a fake bird.

“There’s something special about being a princess,” says Parker. “It’s hope. They believe in you.” In addition to the J&D princesses, a group of teenage girls called the Princess Project also dressed up as Disney princesses and came to the Convention Center to sing for the kids.

“This is the most important thing we can do with our abilities,” adds Richardson, just as a young girl charges at her screaming “Cinderella!” and wraps her arms around Richardson’s waist. Even boys around nine or 10 years old gathered to watch, looking fascinated.

“She’s never met a princess before,” says Shay Smith, 23, mother of the girl who charged at Cinderella. “This is a wonderful experience for them.” 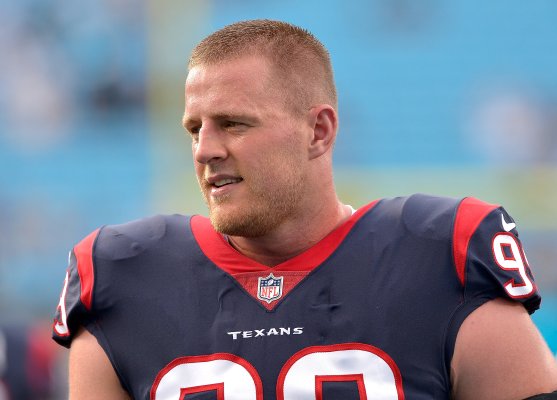