Thanks to the teamwork of Bran Stark and Samwell Tarly in Game of Thrones‘ season seven finale, we now know that Jon Snow’s real name is Aegon Targaryen. But there may be a hidden meaning behind the name he was raised with.

Jon is not the illegitimate child of Ned Stark, but rather the trueborn son of Ned’s sister Lyanna and Rhaegar Targaryen. Ned gave him the name Jon following Lyanna’s death to conceal his real identity from Robert Baratheon as Lyanna believed Robert would kill Jon if he found out he was a Targaryen.

To refresh your memory, Ned — alongside Robert — was a ward to Jon Arryn for much of his adolescence and thought of him as a second father. When the Mad King demanded Ned and Robert’s heads after murdering Rickard and Brandon Stark in King’s Landing, Jon Arryn refused. He instead called his banners to war, sparking Robert’s Rebellion.

Jon Arryn went on to serve as Robert’s Hand of the King for many years before he was poisoned by his wife, Lysa Tully, in a plot orchestrated by Littlefinger to ignite a feud between the Lannisters and the Starks. The events of Game of Thrones begin immediately following Jon’s murder. 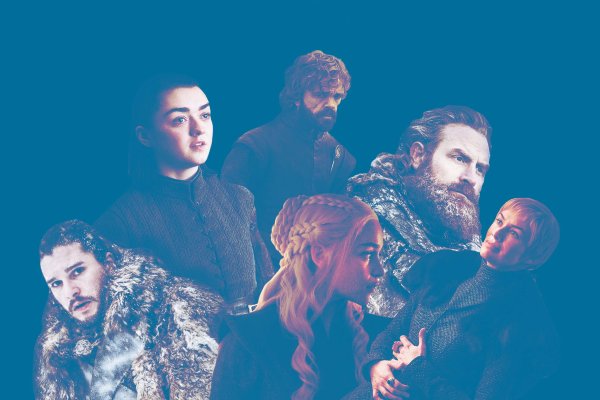 10 Game of Thrones Questions We Desperately Want Answered in Season 8
Next Up: Editor's Pick