President Donald Trump praised his new chief of staff John Kelly on Friday morning, seeming to push back on a new report that he’s already bridling at Kelly’s leadership.

“General John Kelly is doing a great job as Chief of Staff,” Trump said on Twitter. “I could not be happier or more impressed – and this Administration continues to get things done at a record clip. Many big decisions to be made over the coming days and weeks. AMERICA FIRST!”

His comments came hours after the Washington Post reported that “some of Trump’s friends fear that the short-tempered president is on an inevitable collision course with” Kelly, because “Trump chafes at some of the retired Marine Corps general’s moves to restrict access to him since he took the job almost a month ago.”

Kelly took over the top post after Reince Priebus was ousted in July. He’s so far used his new position to try to impose order on a chaotic White House. 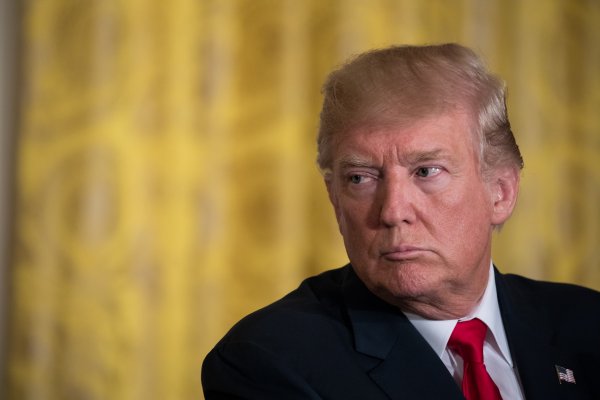 Most American Voters Believe President Trump Is 'Tearing the Country Apart'
Next Up: Editor's Pick