Mahershala Ali Will Star in Season Three of True Detective

Big True Detective news: Season 3 is officially happening, with HBO finally greenlighting a new round. Plus, after months of secrecy, there are all sorts of new details.

First: After a season spent in Los Angeles, the show is returning to its rural season 1 roots. The next round, starring a previously announced Mahershala Ali (Moonlight), will be set in the Ozarks. Ali will play the lead role of Wayne Hays, a state police detective from Northwest Arkansas.

Also, we have a logline: “The next installment of True Detective tells the story of a macabre crime in the heart of the Ozarks, and a mystery that deepens over decades and plays out in three separate time periods.”

Also-also: Some behind-the-scenes details. Original showrunner Nic Pizzolatto will be the sole writer of the series (with the exception of episode 4, which he co-wrote with David Milch, who was brought on board to help Pizzolatto shape the season). Pizzolatto will direct with Jeremy Saulnier (Green Room), who is a newcomer to the franchise.

“I’m tremendously thrilled to be working with artists at the level of Mahershala and Jeremy,” Pizzolatto said in a statement. “I hope the material can do justice to their talents, and we’re all very excited to tell this story.”

There is no episode count or premiere date yet. 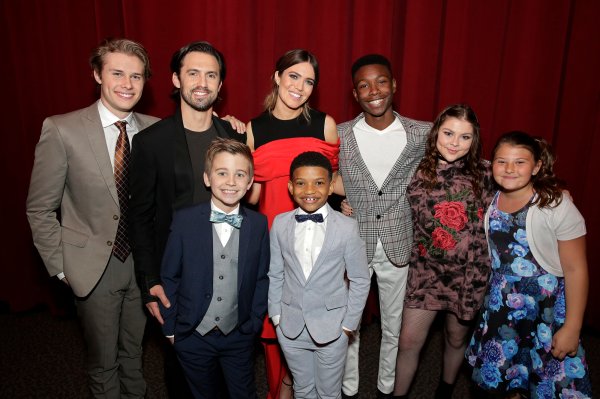 Watch Mandy Moore Surprise the Kids From This Is Us With a Birthday Challenge
Next Up: Editor's Pick