A police officer in Georgia will be fired after he was recorded on video telling a woman during a traffic stop, “We only shoot black people.”

The video, which was obtained by WSB Atlanta, shows Lt. Greg Abbott of the Cobb County Police Department telling a white woman she can use her phone during the traffic stop. When the woman responds that she was afraid to because she has seen “way too many videos of cops,” Abbott stops her to say she will be fine because she’s not black.

“But you’re not black,” Abbott says on the video. “Remember, we only shoot black people. Yeah. We only kill black people, right?”

Abbott was initially placed on administrative leave, but Police Chief Mike Register said during a press conference on Thursday that the department planned to fire the lieutenant, according to the Atlanta Journal-Constitution.

“I have known Lt. (Greg) Abbott for years and perceived him as honorable, but he’s made a mistake. I don’t know what is in his heart, but I know what came out of his mouth,” Register said on Thursday. “We recommend that he be terminated and we are moving forward on that.”

However, as the press conference was happening, Abbott sent an email announcing his retirement, the Journal-Constitution reported. The Cobb County police office told the local paper it was not immediately clear how this development would affect Abbott’s firing. 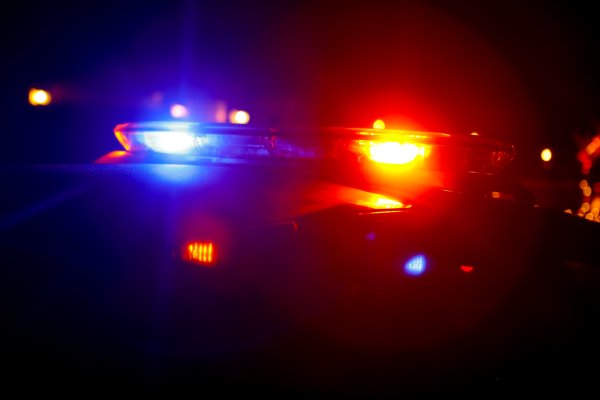