Before there was a snake-emoji-filled feud between Taylor Swift and Kim Kardashian, there was admiration — at least from one party.

In a newly discovered video from 2009, shared by Entertainment Tonight, the Keeping Up With the Kardashians reality star gushed about the singer, even revealing that she’s a huge fan of her work.

“I love Taylor Swift, I’m the biggest Taylor Swift fan,” Kardashian said during her red carpet interview, adding that her “number one song” on her iPod was Swift’s 2008 single “Love Story.”

Back in 2009, Kardashian had not been dating now-husband Kanye West so there were no signs of bad blood between her and Swift. Since Kim and Kanye later married, the rapper’s past becomes important to Kim’s future. And that time Kanye grabbed the mic from Taylor’s hands during her 2009 VMAs acceptance speech is the root of so much more.

Fast forward to present day, Kardashian and Swift’s complicated relationship has been making headlines, especially after Kim released footage of Taylor and Kanye’s phone call about those “Famous” lyrics, as well as Taylor’s supposed rebuttal in the form of her new single, “Look What You Made Me Do.”

Then last summer, Swift and the West’s complicated relationship exploded after Kardashian West leaked a phone call between her husband and the singer, which the reality star claimed as proof that Swift had approved of the rapper’s lyrics about her.

Swift’s rep previously told PEOPLE that “Taylor was never made aware of the actual lyrics, ‘I made that bitch famous,’ ” and the “Shake It Off” singer also slammed the couple afterwards on her Instagram account. “Where is the video of Kanye telling me he was going to call me ‘that bitch’ in his song? It doesn’t exist because it never happened. You don’t get to control someone’s emotional response to being called ‘that bitch’ in front of the entire world,” she wrote in a note.

Though Taylor’s latest song sent shockwaves around the world, the Wests aren’t losing any sleep over the single.

“Kim and Kanye don’t care about Taylor’s new music,” a source previously told PEOPLE. “They find it pathetic that she still tries to keep an old feud going. They are not going to give her or her new music any attention. They have more important things to focus on, like their family.” 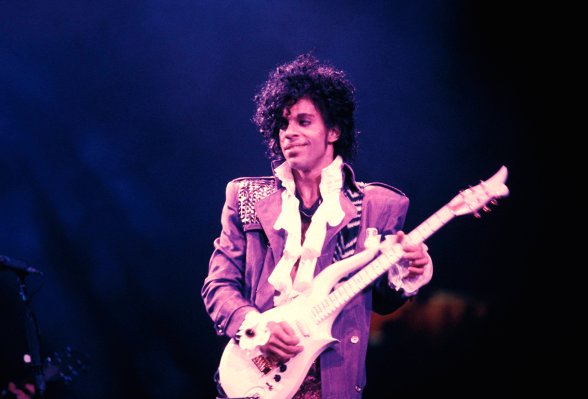