Victims of Hurricane Harvey turned to Twitter and Facebook for help as the floodwater rose, but first responders say they should continue using 911 and other local emergency numbers first.

As rain barreled down on Houston through the weekend, cries for help poured out on social media platforms. Hashtags like #sosHarvey and #helphouston were used to flag citizen rescuers, accounts like @HarveyRescue compiled databases of addresses and names of folks in critical need throughout the storm.

“I have 2 children with me and tge [sic] water is swallowing us up. Please send help,” a woman named Maritza Ritz Willis tweeted early Sunday morning. As 911 dispatchers were not responding, she decided to share her address with her 463 followers and posted a call for help on Facebook.

A little over an hour later, she tweeted that help had come her way. “Got picked up bty the fire rescue,” Ritz Willis shared. “Thank You . One of you had connections and all I can say is I’ll be eternally grateful!!!”

“We’ve seen disasters through Facebook where you can mark yourself safe and there have been movements toward giving people a chance to check in—but this is one of the first real disasters where you see rescuing via social media, you see images that the media couldn’t possibly get,” she says.

In some cases, these calls for help went viral, attracting attention far beyond the typical call for help.

A particularly devastating post about a nursing home in Dickinson, Texas, showed elderly residents sitting in greenish flood water. That tweet was shared over 4,800 times. According to Timothy McIntosh’s account, the retweets helped push the nursing home to the top of rescuers priority list; all 15 residents are now safe.

As it has in other emergencies, Facebook activated a safety check which allowed users to mark that they were safe, ask for help or offer services. People around the country helped compile a crowdsourced Google database that included a map indicating where those in need were located.

Still, social media carried with it the usual dangers of unvetted information online. BuzzFeed News compiled a list of hoaxes that have been shared on social media amid the storm, including insurance scams and fake news about water and other utilities being shut off. And experts warn that posting personal information, including addresses and phone numbers, could lead to identity theft or other problems.

“Nobody should take a picture in front of their house and post it on social media,” Usher says. “That’s not something that’s good practice. In this case, I think the rules can be broken a little bit. It’s not like someone is going to come rob your house if it’s flooded with five feet of water.”

“Please do not use HPD social media accounts for rescue requests,” a Facebook post from the Houston Police Department read. “If you have a life threatening emergency, 911 is the best way to capture your request and make sure it is properly dispatched.”

The U.S. Coast Guard tells TIME that while they monitor social media during crisis situations, same as they do during regular operations, they do not monitor them in a way that would be appropriate for emergency response or management. If you need assistance, the Coast Guard says, call 911.

Some on social media got the message, sharing posts with a list of emergency phone numbers people can call, including the Houston Police Department non-emergency line and the U.S. Coast Guard in Texas. 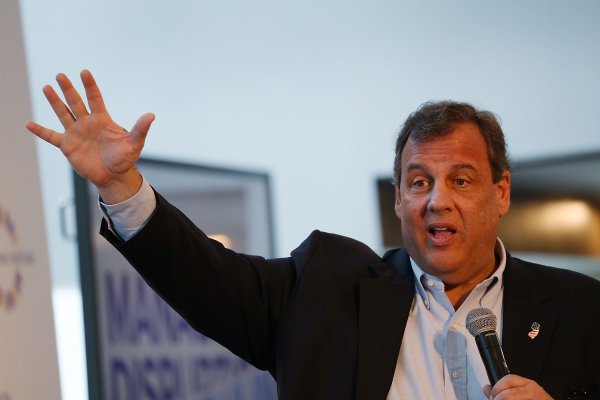