In the wake of rabid fan speculation that Bran Stark may turn out to be the Night King in Game of Thrones, Isaac Hempstead Wright — who plays the newly minted Three-Eyed Raven — has cleared up some of the confusion surrounding his character.

During an interview with Vulture, the 18-year-old actor gave his take on why Bran — despite his transformation into one of the most powerful beings in the Thrones‘ universe — isn’t destined to turn to the dark side.

Hempstead Wright also provided an explanation for why the all-seeing Bran needed Sam’s help to figure out that Rhaegar Targaryen had wed Lyanna Stark after annuling his marriage to Elia Martell, making Jon Snow a trueborn Targaryen. 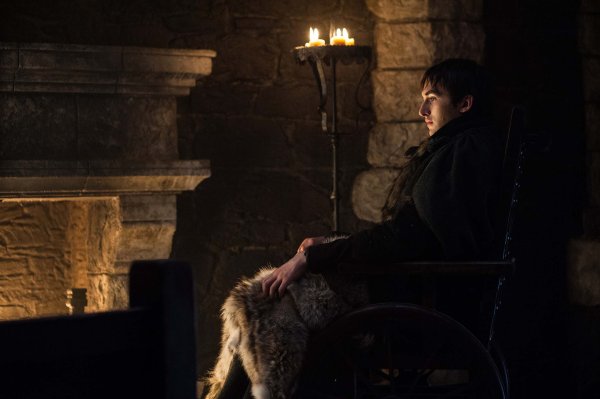 This Deleted Game of Thrones Scene Explains a Lot About That Season 7 Finale Death
Next Up: Editor's Pick