It’s finally happening: Apple has announced that it will hold its “first ever” event at the Steve Jobs Theater in Cupertino on September 12, where the iPhone and iPad maker is widely expected to unveil a so-called iPhone 8 premium 10th anniversary edition smartphone, among other products.

The confirmation of the event comes after the Wall Street Journal and others had reported Apple would hold its event on that date. In addition to a new and ostensibly reimagined flagship iPhone, Apple is expected to introduce updated versions of the iPhone 7 and iPhone 7 Plus (presumably called the iPhone 7s and iPhone 7s Plus) as well as an updated Apple TV set-top box, and a new version of its Apple Watch that may include built-in cellular support.

The new iPhone, expected to be called the iPhone 8 or iPhone X, will include numerous changes that set it apart from its predecessors: an overhauled design with a larger display that cover nearly all of the phone’s face, cutting-edge OLED screen technology for a sharper and more vivid image, facial recognition and the ability to charge without being tethered by a power cable. The so-called iPhone 7s and iPhone 7s Plus are more likely to offer modest improvements without major design changes, such new processors, more memory and tweaks to other subsystems like the camera and wireless chip.

The new Apple Watch, meanwhile, could offer the ability to connect to cellular networks and better battery life, while the biggest improvement coming to the new Apple TV is expected to be support for 4K video playback. 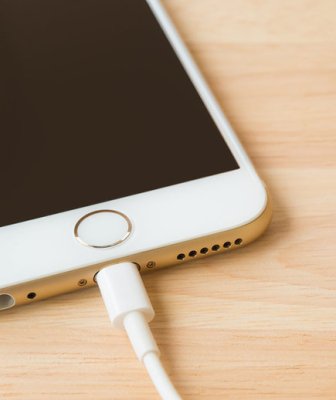 Apple's Next iPhone Could Have a Radical New Design
Next Up: Editor's Pick