An 11-year-old boy in Oregon called 911 to tell police his mother was driving under the influence of alcohol while he was in the car with her, local officials said, a call that ultimately led to her arrest.

Following the August 26 phone call, The police tracked down the car, and arrested the mother, identified as 30 year-old Nicole Norris, for driving under the influence of alcohol, KATU reports. According to KATU, Norris could also be charged with child endangerment because she had her son in the car.

The Washington County Sheriff’s Office in Hillsboro, Ore. posted a photograph on Twitter of law enforcement investigating the incident, confirming that the 11-year old was the one who tipped them off.

Shannon Wilde, a Washington County Sheriff’s Deputy, told KATU that the boy had said he had seen his mother drinking, and, concerned that she may have hit a curb, was worried about her driving.

“Sometimes doing the right thing is not easy, especially when you are 11,” Wilde told KATU. “But he felt unsafe enough that he reached out for help and we are very glad that he did.” 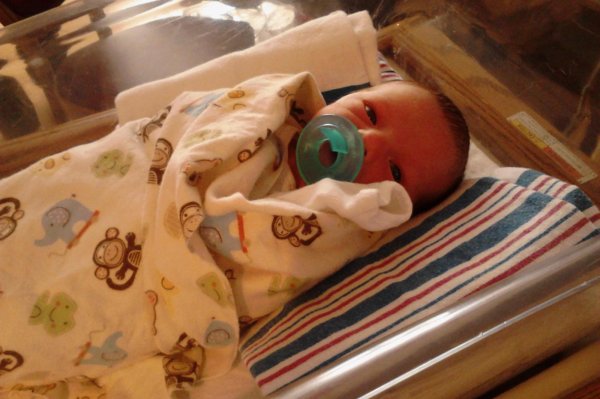 This Mother Is Suing a Hospital for Millions After She Accidentally Killed Her Son
Next Up: Editor's Pick