A little over a week ago, the Internet was in a state of shock after a producer on The Lion King revealed Hello Giggles ahead of the movie’s re-release on Blu-Ray and DVD that it wasn’t likely Mufasa and Scar had the same parents because of the way that lion prides work — generally, there’s one top male lion, which seems to be the rationale why Scar has a huge inferiority complex and kills Mufasa.

However, distraught Lion King fans everywhere can breathe a sigh of relief knowing that Mufasa and Scar are actually brothers, as confirmed by the director of The Lion King himself, Rob Minkoff. In an interview with Screen Junkies, Minkoff reassured fans that these two jungle cats were definitely blood related.

“They are [brothers]! I just want to clear that up,” Minkoff said, while stating that Scar and Mufasa would have grown up together. If you’re curious about more of the inner-workings of the bloodlines of The Lion King, you can watch his full interview below. 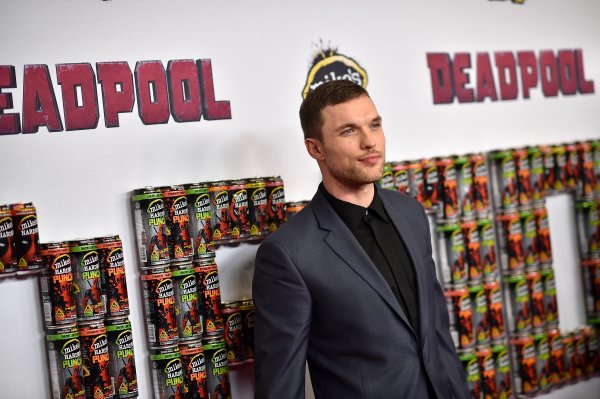 White Actor Leaves Hellboy Role After Realizing His Character Was Originally Asian
Next Up: Editor's Pick