iPhone 8 Announcement Date: Everything We Know So Far

Apple is holding a major event this September, where the company is widely expected to announce a new iPhone, as well as updates to other products and release dates for the latest versions of its macOS and iOS operating systems. 2017 marks the 10th anniversary of the company’s first iPhone, so expectations are high for a so-called iPhone 8 — buyers have been anticipating a new, deeply revised version of Apple’s iconic smartphone since before the iPhone 7 arrived last September.

When will Apple announce the iPhone 8?

Apple announced on August 31 that it is planning an event for September 12, where the company is set to announce new iPhones and more.

What do we know about the new iPhone so far?

Apple is expected to announce a special 10th anniversary edition iPhone with an edge-to-edge screen and facial recognition technology, both the Journal and Bloomberg have reported. This new model may cost around $1,000, according to separate reports from the New York Times and Fast Company. Some have speculated that it will be called the iPhone 8 or iPhone X.

With its 10th anniversary iPhone, Apple is partly playing a game of catchup with its Android rivals. Recently released Android phones such as Samsung’s Galaxy S8, Galaxy Note 8 and Android co-creator Andy Rubin’s Essential Phone already feature an edge-to-edge screen. Samsung’s newer phones also support facial recognition and wireless charging, both of which Apple is expected to add to the 10th anniversary iPhone.

What else is Apple expected to announce?

Apple may also debut two other new iPhones that are more modest updates to the current iPhone 7 and iPhone 7 Plus. Besides new smartphones, it’s rumored that Apple will introduce a revamped Apple TV that supports 4K streaming and a refreshed Apple Watch. 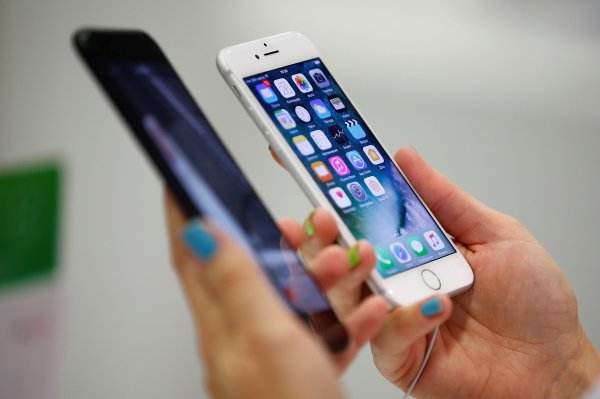