A father from the small town of Pound Ridge, N.Y., killed his wife and teenage daughter in a murder-suicide Friday.

Police still have not yet found a motive for the killings, according to CBS. The three family members are survived by a son who is a student at the University of Southern California. CBS reported that the son was on a flight home Friday night.

The victims — 56-year-old Steven Dym, 50-year-old Loretta Dym, and their daughter, Caroline Dym, 18 — were found dead inside their home by a woman coming to clean, New York State Police said. The Westchester County’s Medical Examiner is conducting autopsies on the bodies to determine the cause of death.

However, Lohud reported that it was not the first violent incident in the house. In 1992, Steven Dym’s mother Paula also attacked her husband with a hatchet when he was sleeping, though he survived, according to the report, and Paula Dym was hospitalized for a psychiatric evaluation. 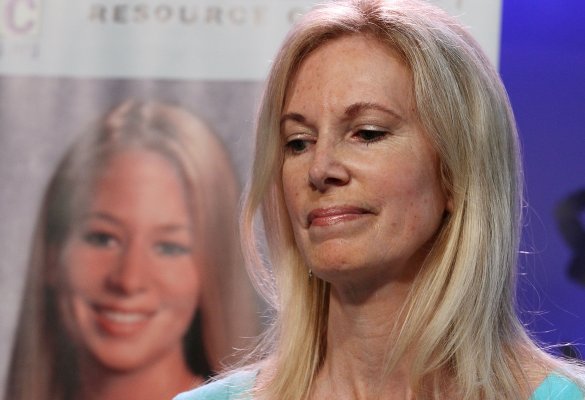 Bones Found in Natalee Holloway Case Are Caucasian
Next Up: Editor's Pick