'He Is Not a Woman.' Wonder Woman Director Patty Jenkins Hits Back at James Cameron

Wonder Woman director Patty Jenkins hit back hard at Avatar director James Cameron late Thursday over his criticism of her superhero film as “a step backwards.”

“James Cameron’s inability to understand what Wonder Woman is, or stands for, to women all over the world is unsurprising as, though he is a great filmmaker, he is not a woman,” she wrote in a statement posted on Twitter.

Cameron told the Guardian in an interview that he saw the DC comics blockbuster as simply “male Hollywood doing the same old thing,” adding that he felt Wonder Woman, the titular character played by Gal Gadot, is “an objectified icon.”

“Strong women are great,” Jenkins continued, and thanked Cameron for praising Monster, another film she directed.

“But if women have to always be hard, tough and troubled to be strong, and we aren’t free to be multidimensional or celebrate an icon of women everywhere because she is attractive and loving, then we haven’t come very far have we,” she wrote.

“I believe women can and should be EVERYTHING just like male lead characters should be,” she added, concluding that female filmgoers “can surely choose and judge their own icons of progress.”

Since its release earlier this year, Wonder Woman has become the highest-grossing live-action title ever directed by a woman. It also dominant at this year’s Comic-Con in San Diego. A sequel is planned for release on Dec. 19, 2019. 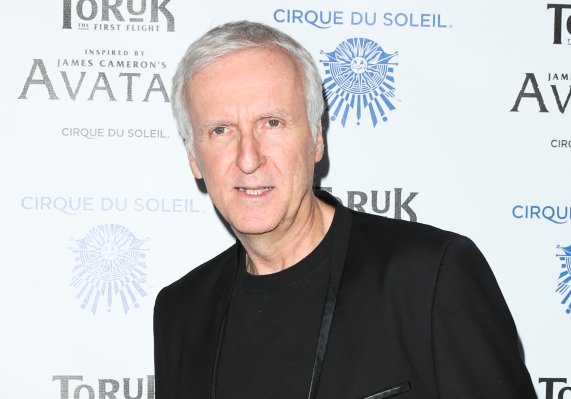