Watch Donald Trump Talk About 'Us' and 'Them'

President Trump likes to talk about “us” and “them.”

In speeches and interviews, Trump frequently uses collective pronouns to talk about the United States versus other countries, especially China and Mexico, as well as to address his supporters.

That’s not uncommon. A 2013 study of candidates for Australian prime minister since 1901 found that the winners used “we” and “us” more frequently than their unsuccessful opponents in 80% of elections.

But how Trump defines those terms is unusual, at least in American politics.

In several notable instances, Trump has used “we” to refer to men, used “us” and “them” when discussing Islam and America and talked about taking down Confederate statues as “trying to take away our history.”

Watch this video to see how Trump’s use of “us” and “them” differs from his predecessors. 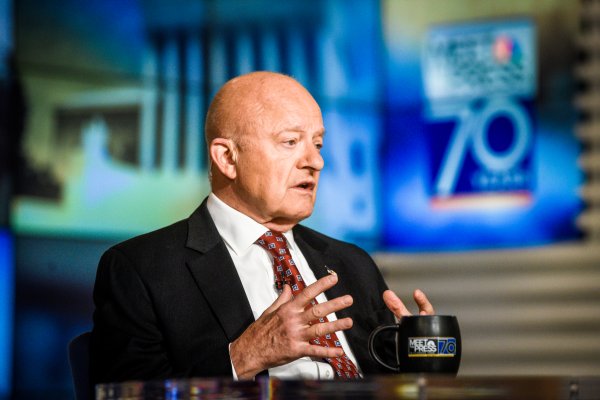 President Trump Fires Back at Intelligence Official Who Questioned His Fitness
Next Up: Editor's Pick