Mom Who Criticized Louise Linton: She Doesn't Know 'What Everyday Americans Deal With'

The woman who criticized Treasury Secretary Steven Mnuchin’s wife Louise Linton on Instagram as “deplorable” for hashtagging her designer clothing as she stepped off a government plane says Linton has no clue what it’s like to be a regular American.

“I don’t think she has any idea what everyday Americans deal with, especially when it comes to economic struggles,” Jennifer Miller, a 45-year-old healthcare product manager and mother of three from Oregon. wrote in an op-ed Wednesday on CNN. “Since her husband is secretary of the treasury, it behooves her to find out.”

“To see someone in her position — married to a wealthy former Wall Street executive who is now Secretary of the Treasury and affects national economic policy — hashtag her luxury purchases when so many Americans are suffering economically is, well, deplorable.,” Miller wrote. “She chose to respond in a way that only clarified her privilege by extolling her wealth and position.”

After the exchange between Miller and Linton went viral, Linton changed her Instagram settings to private. She apologized on Tuesday, issuing a statement through her publicist in which she categorized her comments as “inappropriate and highly insensitive.”

Linton’s publicist did not respond to an additional request for comment about Miller’s op-ed. 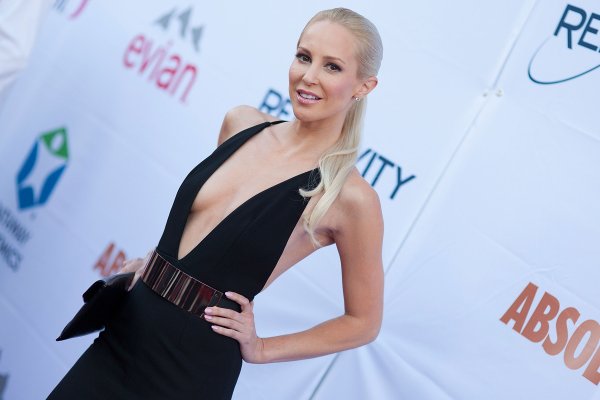