President Trump Made a Confusing Reference to 'Clean Coal.' Here's What He Probably Meant

President Trump loves to talk about “clean coal,” but even environmentalists were confused by his latest reference.

During a rambling campaign speech in Phoenix Tuesday, Trump brought up his support for coal-fired power plants and discussed a method of cleaning coal that seemed not quite right to many listeners.

“We’ve ended the war on beautiful, clean coal,” he said. “It’s just been announced that a second, brand-new coal mine, where they’re going to take out clean coal — meaning, they’re taking out coal. They’re going to clean it— is opening in the state of Pennsylvania, the second one.”

Those words—which seemed to describe physically cleaning chunks of coal—was met with confusion and ridicule online. The term “clean coal” is typically used to refer to the practice of sequestering carbon dioxide emissions from coal-fired power plants and either storing the carbon underground or putting it to use in other industrial processes.

But it appears that Trump may have been talking about an entirely different technology.

Some coal mining companies undergo a process to wash coal after its extracted to make it increase its quality. This purification process removes some of the pollutants that would otherwise enter the atmosphere, but it could hardly be described as “clean.”

The CEO of the Pennsylvania coal mining company Trump referred to in his speech said on Twitter that the president was referring to the practice of washing coal, not capturing carbon.

“We do clean coal in preparation plants. Every ton mined underground is cleaned at a preparation plant,” Corsa Coal CEO George Dethlefsen wrote on Twitter. “There are many common usages of ‘clean coal’ within the industry jargon.”

Trump’s frequent references to “clean coal” have confused many energy and environmental experts. The technology makes little sense as an investment as part of a concerted effort to combat climate change—and Trump is an avowed skeptic of the science behind climate change anyway.

The White House has also pushed aggressive cuts to research programs that would help advance clean coal technology and has not publicly supported congressional efforts to strengthen incentives for its use. 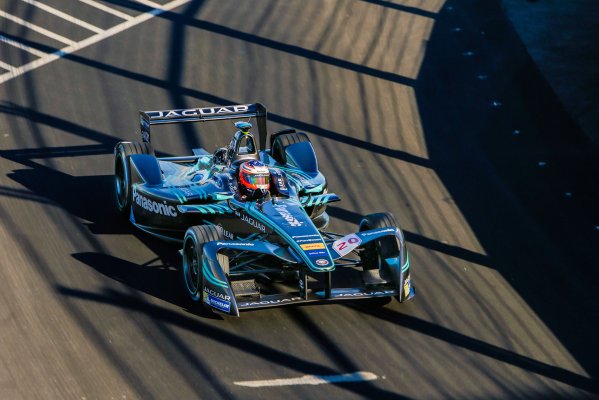 A Small-Scale Power Solution Could Pay Big Dividends Across the U.S.
Next Up: Editor's Pick