Chrissy Teigen Talks About Her Relationship With Alcohol: 'I Was, Point Blank, Just Drinking Too Much'

Chrissy Teigen is cutting back on her alcohol intake after realizing that her drinking was getting out of control.

The cookbook author admits that, “I was, point blank, just drinking too much,” she told Cosmopolitan at the first Chase Sapphire Sundays: Brunch with Chrissy Teigen event.

While eventgoers drank the unlimited cocktails and wine, Cosmopolitan reports that Teigen stuck to Red Bull. The star explained that alcohol abuse runs in her family, and she’s someone who “can’t have just one drink.”

“I got used to being in hair and makeup and having a glass of wine. Then that glass of wine would carry over into me having one before the awards show. And then a bunch at the awards show. And then I felt bad for making kind of an ass of myself to people that I really respected. And that feeling, there’s just nothing like that,” Teigen said. “You feel horrible. It’s not a good look for me, for John, for anybody.”

Teigen, who is also a spokesperson for Smirnoff, says that alcohol is readily available for her as a celebrity, and that’s part of the problem.

“Imagine everything we have,” Teigen said. “Everything is there, always. I don’t know how to go to an awards show and not drink.”

Plus, Teigen says that she’s on medication for postpartum depression and anxiety and “alcohol is like the least thing that helps.”

The mom and wife gave her body a reset when the family traveled to a wellness retreat in Bali, where she entirely abstained from alcohol.

“[It was] really, really wonderful,” Teigen said. “I would wake up feeling amazing. My skin felt amazing. I was just so happy.”

Now she’s considering going completely alcohol-free, particularly as she prepares for another round of IVF treatments in the hopes of having a second child.

“I used to think it was kind of nutty to have to go totally sober, but now I get it,” Teigen said. “I don’t want to be that person. … I have to fix myself.” 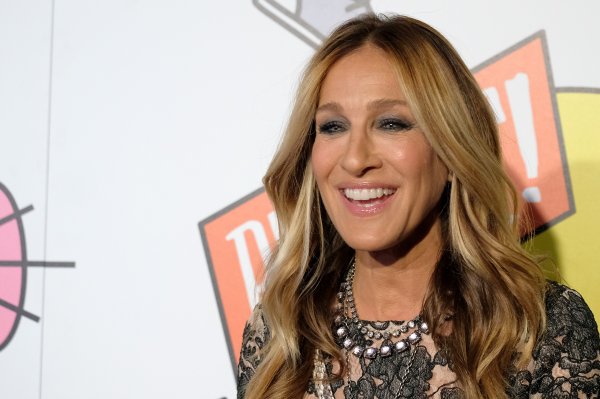