In case universally acknowledged heartthrob and Canadian Prime Minister Justin Trudeau wasn’t endearing enough for his internet fans with his high-powered political bromances , consider this fetching butter sculpture that the Canadian National Exhibition has made in the likeness of Trudeau.

The sculpture is modeled after a photo shoot of the Prime Minister at the Toronto Zoo in 2016 where he cuddled two tiny panda bear cubs, something that was pretty adorable all on its own but has achieved a whole another level of twee now that it’s been memorialized in butter. Apparently, butter sculptures are an annual tradition at the CNE, according to their website.

See the original photos and the butter interpretation below. 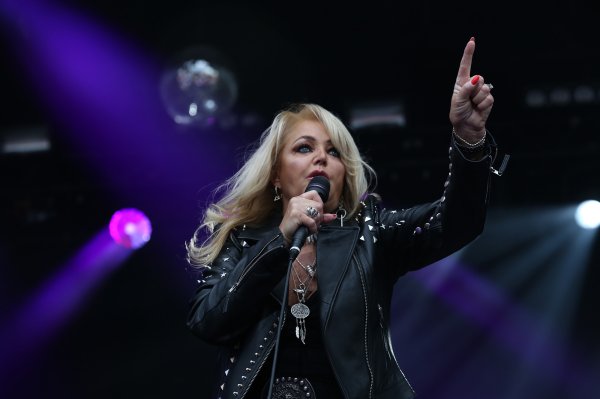 Of Course Bonnie Tyler's 'Total Eclipse of the Heart' Is the No. 1 Song on iTunes Right Now
Next Up: Editor's Pick