As people across America geared up to watch the total solar eclipse Monday, Twitter was dominated by talk of the moon blocking out the sun. So naturally the NASA accounts representing the two celestial bodies in question couldn’t resist getting in on the action.

Around 1:15 p.m. — just as the eclipse was reaching totality in Oregon — NASA’s moon account blocked its sun counterpart on the social networking site. “HA HA HA I’ve blocked the Sun!” NASA Moon tweeted alongside a screenshot of the blocked page. “Make way for the Moon.”

However, NASA Sun & Space wasn’t about to take that shade sitting down. “Uh, EXCUSE me?!?,” the account quickly fired back.

Thankfully, NASA Earth was there to make peace between the two, resulting in a 3:15 reversal of the stonewall. “Remember, @NASASun and @NASAMoon, in sunlight or in shadow, we love you both,” Earth wrote. 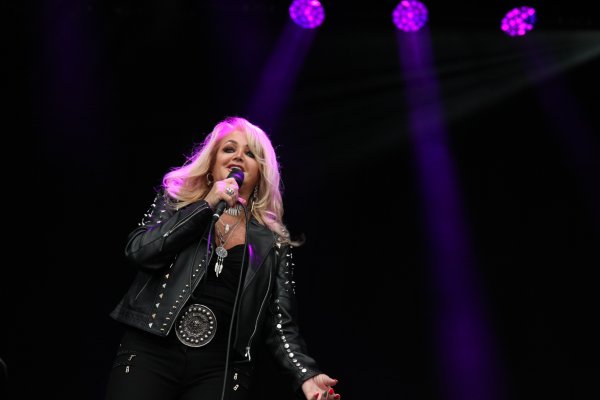 Watch Bonnie Tyler Sing "Total Eclipse" During the Eclipse
Next Up: Editor's Pick