A passenger on an American Airlines flight from Los Angeles to St. Paul/Minneapolis says a man tried to open the plane’s exit door as the flight descended into the Twin Cities area.

Traveler Richard Munassi recorded a cell phone video of police escorting a man in sunglasses from the plane once it landed in Minnesota. “There was a lot of yelling and screaming. I thought perhaps two of the passengers had gotten into maybe a fist fight,” Munassi told CBS News. Another passenger told CBS that others on the plane intervened, using force to stop the man from opening the door.

Once the flight landed, the passenger was escorted from the plane. According to CBS News, the FBI is investigating the incident because it happened mid-flight.

When asked for comment, American Airlines referred TIME to the FBI “for any additional information.”

Reports of in-flight scuffles have abounded this year. In July, the Washington Post reported that Delta passengers and crew fought a man who attempted to open the door of a plane headed to Beijing from Seattle. 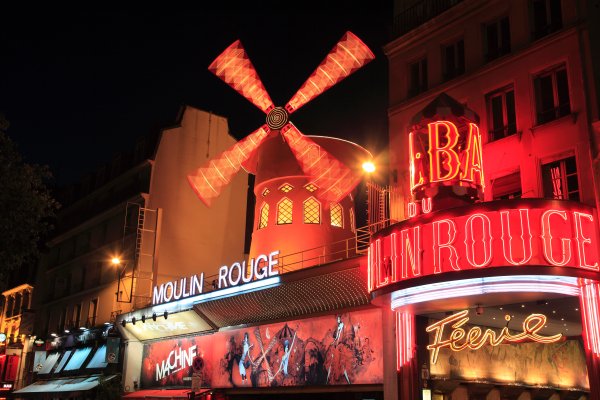 20 Tourist Traps to Avoid in Europe
Next Up: Editor's Pick