We Flew a Plane to Go See the Solar Eclipse

Over the weekend, millions of Americans crowded into the narrow celestial interstate from Oregon to South Carolina known as the “path of totality,” where a total solar eclipse appeared briefly on Monday. From Washington, D.C., it would have been about an eight-hour drive one way to get to the closest point along that path. We wanted to cover the total eclipse in person, but we didn’t want to drive. So we decided to fly — ourselves.

On Monday morning, White House Correspondent Zeke Miller, a pilot since 2014, piloted TIME Force One — a Cessna 172 Skyhawk we rented for the occasion — from the Leesburg Executive Airport to the Greenville Downtown Airport in South Carolina. Chris Wilson, TIME’s director of data journalism, was aboard for the ride to help document the journey. We’re updating this post with photos and tweets from our trip to see the eclipse. In Greenville, the moon began covering the sun shortly after 1 p.m. and reached its moment of complete obscuration for about two minutes at 2:38 p.m. And yes, we had the appropriate glasses with which to view it.

Karl Sanders, who has worked at the Runway Cafe at the Greenville Downtown Airport for six years, told us this was by far the highest flight traffic he’s ever seen at the location. 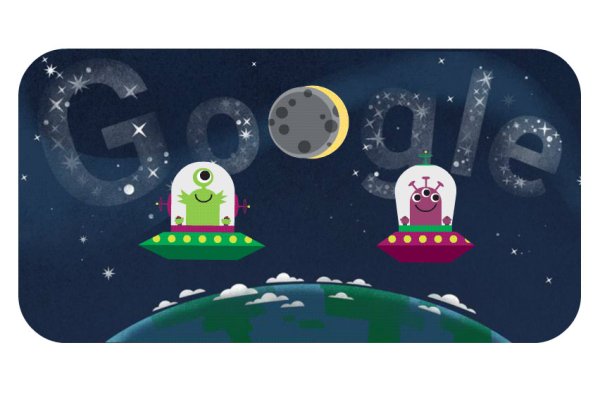 Learn About Solar Eclipse Science From Today’s Google Doodle
Next Up: Editor's Pick