An Oregon Wildfire is Blazing in the Eclipse's Path of Totality

A wildfire that began Tuesday has already burned about 6,888 acres right in the middle of the Great American Solar Eclipse’s path of totality.

About 600 residents in the area were evacuated Friday, and fire officials said the fire was 0% contained as of that day, CNN reported. Another 1,085 people were put on a pre-evacuation notice as well.

Authorities are saying the wildfire is a public safety priority as the eclipse approached, according to CNN. The area is expected to see about 34 seconds of totality. More than 200 state and local fire fighters are working on containing the wildfire.

“State agencies are already working around the clock and across the state, and as we get closer to the total solar eclipse, we’ll need all resources available to keep communities, visitors, and property safe. I appreciate the dedication and hard work of our state and local fire crews and thank the Oregon National Guard for providing additional support,” Oregon Gov. Kate Brown said in a statement. 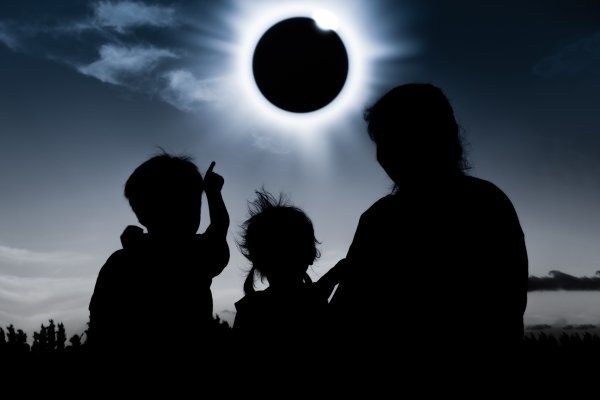 What Does the Solar Eclipse Mean for You? Astrologers Can't Seem to Agree
Next Up: Editor's Pick