Six Flags Will Only Fly American Flag From Now On

Six Flags amusement park in Texas announced it will only fly American flags following criticism that it served as a reminder of the Confederacy.

Six Flags previously flew flags of Spain, France, Mexico, The Republic of Texas, the United States and the Confederate states, all of the places that controlled Texas at one point.

“We always choose to focus on celebrating the things that unite us versus those that divide us,” said spokeswoman Sharon Parker told USA Today. “As such, we have changed the flag displays in our park to feature American flags.”

USA Today reported that the decision came a day after Six Flags said it would not take down the Confederate flag in response to the deadly attack against counter-protesters in Charlottesville, Va., for a rally opposing the removal of Robert E. Lee statue.

Six Flags flew the flag of Confederate states which has three stripes, two red and one white, with a blue square in the upper left corner with a circle of stars, not the more controversial Confederate battle flag, which is red with a blue “X” in the middle with stars inside the cross. 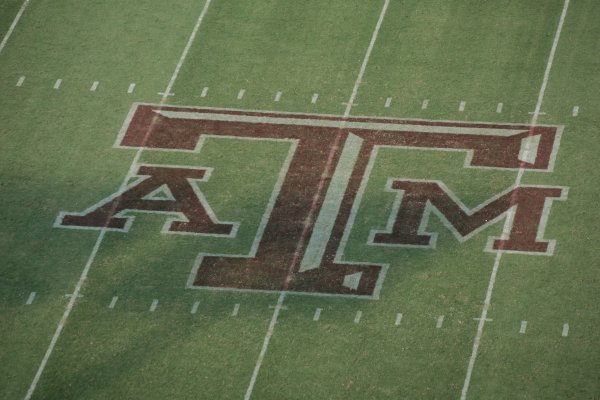