'Do the Right Thing.' Steve Mnuchin's Yale Class Wants Him to Resign Over Donald Trump

Hundreds of alums from Yale’s Class of 1985, the same group that Secretary of Treasury Steve Mnuchin graduated with, have called on their former classmate to resign.

“We call upon you, as our friend, our classmate, and as a fellow American, to resign in protest of President Trump’s support of Nazism and white supremacy. We know you are better than this, and we are counting on you to do the right thing,” reads a letter posted online from more than 300 Yale alums.

Matthew Countryman said he first proposed the idea in the Yale Class of 1985 Facebook page, where he was met with “instant” support, according to CNN.

The letter also notes that many Yale alumni have served in United States government in various positions, including as president without rarely, if ever, calling for a resignation.

“We do so today because President Trump has declared himself a sympathizer with groups whose values are antithetical to those values we consider fundamental to our sacred honor as Americans, as men and women of Yale, and as decent human beings,” the letter added.

The letter also makes a point of noting that the letter is not meant to be political saying, “We can be Republicans, Democrats, Libertarians, Greens, and a number of other things and still be friends, classmates, and patriots, but we cannot be Nazis and white supremacists.” 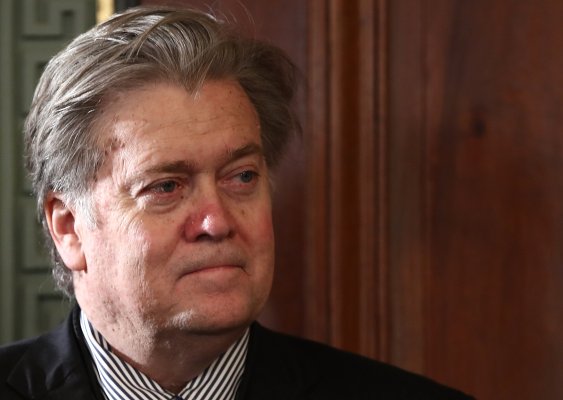