Steve Bannon Is Officially Back at Breitbart

Former White House chief strategist Steve Bannon is back at Breitbart News after it was announced Friday that he was leaving his role in President Trump’s administration.

“The populist-nationalist movement got a lot stronger today,” Breitbart News editor in chief Alex Marlow said in a statement. “Breitbart gained an executive chairman with his finger on the pulse of the Trump agenda.” The anti-globalist who tried to position himself in the White House as a disruptive force returned for Breitbart’s evening editorial meeting on Friday, a reporter for the website tweeted.

Following his ouster from the White House, Bannon said he will be “going to war” for Trump.

“If there’s any confusion out there, let me clear it up: I’m leaving the White House and going to war for Trump against his opponents — on Capitol Hill, in the media and in corporate America,” he said.

But hours later, he told the Weekly Standard that “the Trump presidency that we fought for, and won, is over.” 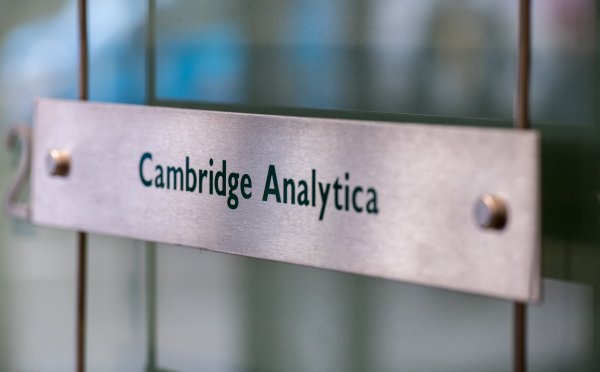