Here's a Preview of the Solar Eclipse Traffic Nightmare

A narrow stretch of U.S. Highway 26 had a line of 20 to 30 miles of traffic on Thursday for a single eclipse event, Oregon Department of Transportation (ODOT) spokesperson Dave Thompson tells TIME, until officials helped clear the jam. The Oregon State Police tweeted out formidable photos of the endless stretch of cars, taken from above on its fish and wildlife plane.

Thompson said an event that began Thursday and is expecting 30,000 people was letting cars enter in a way that caused a bottleneck and backed up Highway 26 east of Prineville, Ore. ODOT sent out a maintenance district manager to the event, the Symbiosis Gathering, and cleared up the traffic issue by Thursday afternoon. “Luckily we got there fast,” Thompson says.

Cars were backed up for a couple of hours at most before the traffic dissipated — but it’s only the beginning of a long weekend for which Oregon has been bracing itself.

“That’s exactly how this sort of thing will work leading up to the eclipse,” Thompson adds. “All of a sudden there will be a backup, and all of sudden it’ll be gone.” 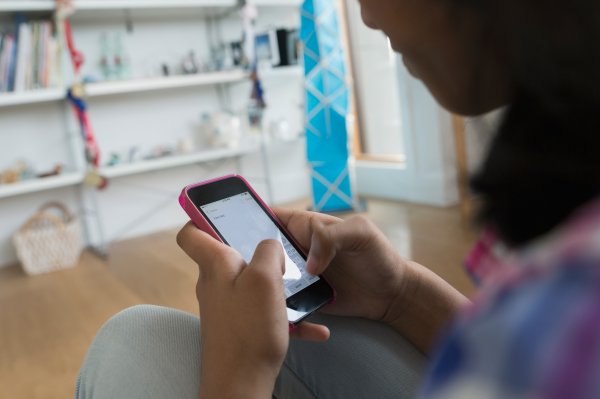 12-Year-Old Girl 'Brutally Killed’ at Home After She Texted Mom That Someone Was Knocking
Next Up: Editor's Pick